Tennis has become a growing passion for much of the Castle Rock and Castle Pines community. Here are more opportunities for adults and youth to improve their tennis skills! See below for details! 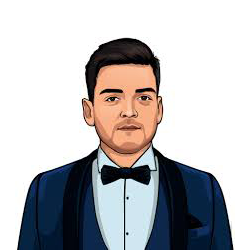 We love this program! My husband and I highly recommend the tennis program through Castle Rock Tennis! Ben Wolfe and the coaches he employs are the best! Our five children have been heavily involved in many sports programs throughout the years including gymnastics, baseball, basketball, soccer, martial arts, and Par Kour.

Our daughter participated in other Tennis Programs and they were lacking in organization and coaching. The first-year Ben Wolfe came to Castle Rock Tennis; the program was transformed substantially in organization and attentiveness to coaching and has continued to get even better each year! This program is not only well organized but has proven to have many other beneficial aspects. The coaches teach and demonstrate a hard work ethic while encouraging good sportsmanship, kindness, ethical behavior, and attention to safety!

This program and the coaches have helped our daughter grow in her confidence while fostering a love for fitness! She eagerly looks forward to each day she can participate!

The example these coaches demonstrate has been very redeeming for our other children to observe. We are in communication with the new administration in USA Gymnastics and have recommended the program implemented by Ben Wolf as an example to follow. 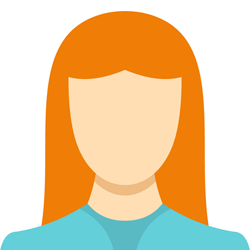 If you are an adult in the Castle Rock area looking to up your tennis game or to simply get outdoors and be more active you should check out the tennis programs available.I have been active in Castle Rock tennis for several years now and have enjoyed meeting and playing with a lot of great people. If you just want to brush up on your skills there are fun and informative drills offered weekly for any skill level. Not only are the drills a great workout, you get the opportunity to form some new friendships in the process as tennis is also a very social game. If you have a more competitive edge then you should check out the many USTA league options available starting in the spring and running all through the summer and fall. There are leagues for beginners through to advanced players so no need to be intimidated that you arenâ€™t â€œgood enoughâ€ for league play. Tennis is a fun game and can be enjoyed at any age! Tennis has really come a long way here in Castle Rock with Ben Wolfe being the pivotal tennis pro who has spent countless hours organizing and teaching all the many programs and drills, as well as fixing up and maintaining the courts. Ben has an extensive tennis background and incredible knowledge of the game, as well as overall health and fitness expertise. There are several courts available and open to the public in Castle Rock. If you want to learn the game or find other players at your current level to play with I highly suggest checking out the tennis programs in Castle Rock! 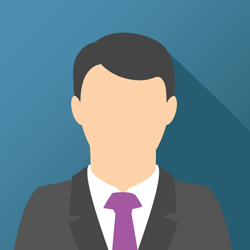 I first met Ben in April of 2016 when my son was 9 years old. My son had only taken tennis lessons off and on since he was 5. My son wanted to learn more and be competitive. So, I signed him up for camps, group lessons and eventually signed him up for Junior Team Tennis (JTT). We were very fortunate to have Nik as his first JTT coach, have a great group of kids within the JTT group, and helpful parents. That first summer, my son was able to build a foundation of skills for tennis and matches and improve his tennis skills. It was a great first year to be introduced to the sport to work with great coaches like Ben and Nik.

When 2017 tennis season started my son was very excited about starting tennis and to get ready for JTT. During that summer my son was able to work with Erich with the JTT group. He was able to attend JTT practice and specialized group practice. My son was able to participate in JTT matches and USTA matches in the surrounding area. His physical and mental game improved leaps and bounds by working with Nik, Erich and Ben.

After being a former teacher and coach (basketball and volleyball) I very much appreciate the approach each coach takes to get to know the athlete, build their confidence, improve their skills, and challenge them in a fun and safe environment.

We look forward to many years of tennis with Ben, Nik and Erich.